Pachi Hydro Power Projects Ltd which is setting up Phangchung Hydroelectric Project is planning to revise its capacity from 36 MW to 56 MW. It found that the discharge data in the PFR was based on Bichom River of West Kameng District; whereas Phangchung HEP lies in East Kameng District which receives substantially higher rainfall. It may be noted, this project was originally initiated as a 60 MW dam based project. The promoters revised the scheme to a run of the river type leading to reduction of installed capacity to 36 MW with Design Energy of 137.6 MU. The present assessment of design capacity as 56 MW is based on accepting the representative mean rainfall as 4062 mm (Sebu Lanka) and 4100 mm for Badao Lamino. With 75% runoff factor, the yield is taken as 3075 mm. 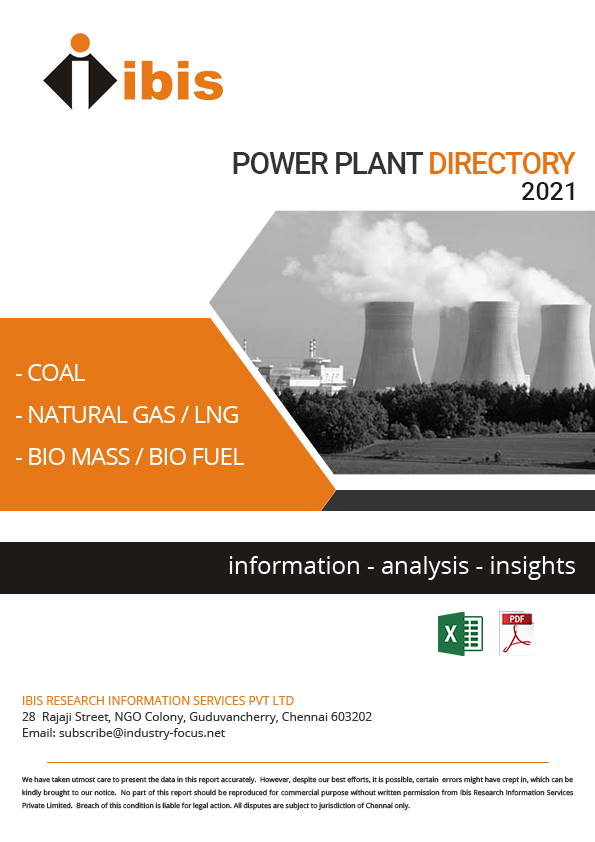